What is a Pan de Bono? 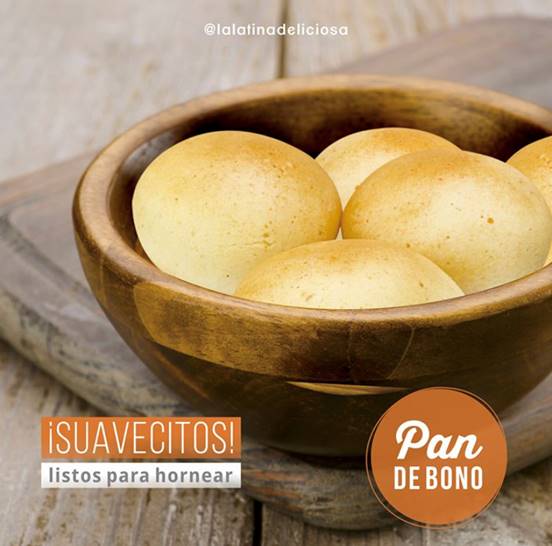 This famous Colombian bun is made out of cornmeal, starch, egg and grated cheese. Its origins are not known for certain, but among the stories you hear, the most popular is that of an Italian baker who used to sell his buns on the streets yelling “pan del bueno” (in Spanish, “really good bread”) and, due to his accent, it would sound like “pan de bono.”

In cities with a Latino population in the United States, pan de bono has been adopted as one of the most popular breakfast, snack or dinner meals. Its flavor is spectacular, and it is also ideal for people who eat gluten-free food, since its recipe is originally free from wheat flour.

Stay in the know!